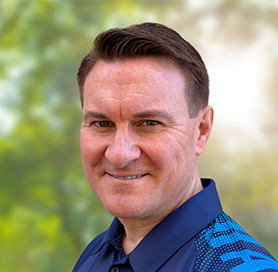 Mr. Brown has a B.S degree in physiology from Michigan State University and a MBA in finance from Fairfield University. He served four years as an infantry officer in the United States Marine Corps before embarking on a career in sales and marketing. Prior to joining Pro Turf, he led various teams in the building products industry while working for companies such as International Paper, Wilsonart International, Panolam Industries and Roseburg Forest Products.

Mickey is originally from Webberville, Michigan, and now resides near our office in Las Vegas, NV. He enjoys spending time with his wife, Lena and their two children, Juliana, and Joshua.